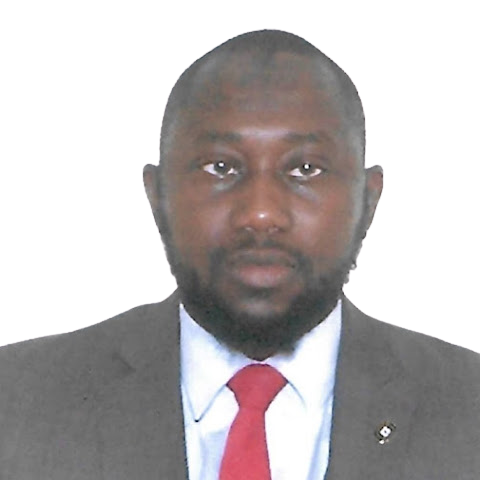 Mr. Mustapha Samateh currently serves as the Director of Budget, Prior to that, he served as Deputy Managing Director and Executive Board Member of BSIC Bank Gambia Ltd. Prior to joining BSIC bank, he served for four years as the Director of Public-Private Partnership & Public Enterprises at The Ministry of Finance and Economic Affairs. During this time, he formulated a comprehensive National Policy on Public-Private Partnerships in The Gambia; Pioneered the Directorate of Public-Private Partnership & Public Enterprises for the Ministry of Finance and Economic Affairs; and represented the Permanent Sectary at the Boards of several State-Owned Enterprises including Gambia Ports Authority (GPA), Social Security and Housing Finance Corporation (SSHFC), Gambia Radio and Television Services (GRTS). He led the implementation of the government of the Gambia Public Enterprise Reform Program working closely with the World Bank and other stakeholders. Mr. Samateh led the team that formulated and issued (for the first time in The Gambia) a Code of Good Corporate Governance for SOEs in the Gambia and trained more than ninety board members on Good Corporate Governance with funding support from the World Bank.

Prior to his appointment at the Ministry of Finance and Economic Affairs, he worked for seven years at the Central Bank of The Gambia as a Financial Sector Regulator.  During this time he served as a Member of the Procurement Committee that procures goods and services for the bank including the national currency, the Dalasi.  Mr. Samateh was appointed as Advisor by the Governor of Central Bank of The Gambia to different commercial banks including BSIC Bank Gambia Ltd. He successfully ensured the completion of the Prescribed Bank Restructuring Programs by working closely with the board of directors and senior management.

Mr. Samateh recently concluded an Executive Education Program with Harvard University and was awarded a certificate of completion for the Implementing Public Policy Program, John F. Kennedy School of Government at Harvard University, Executive Education. He is a holder of  Master’s degree in Finance and Accounting from London South Bank University (UK) and a Bachelor’s of Science degree in Accounting and Business Finance from the University, of West London (UK). Mr. Samateh is also a Certified PPP Professional (CP3P) at the Preparatory and Foundation level.