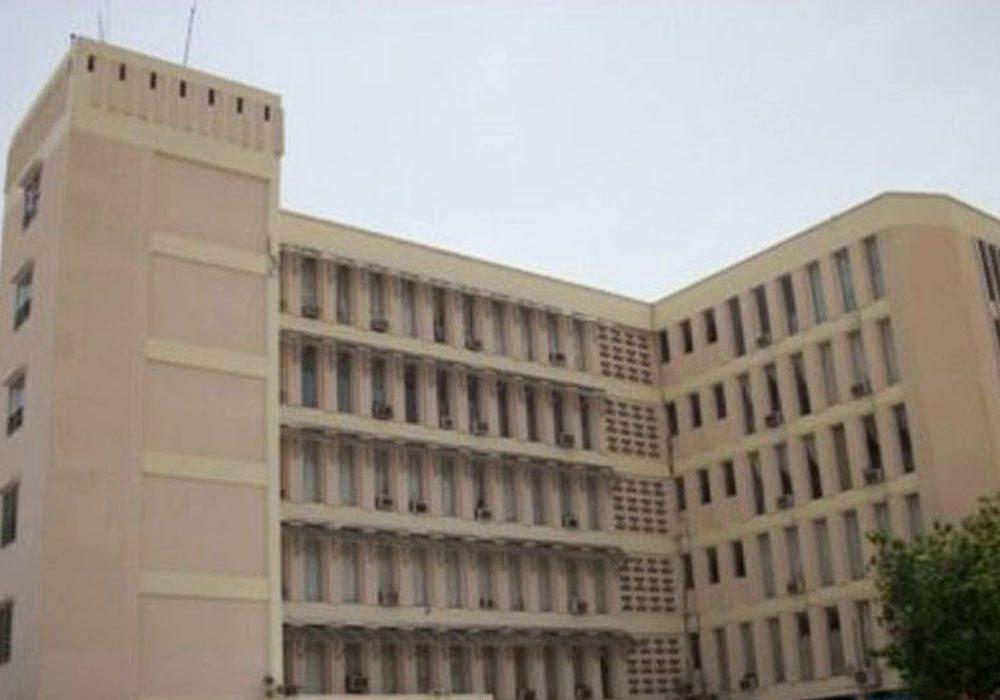 The governor of the Central Bank of The Gambia, Bakary Jammeh, has said that the country will begin replacing currencies bearing former leader’s face with ones called family notes.

“When you print millions, you will have to charge million to your profit and loss expense. We developed a strategy here at the bank [to replace those notes], as we also do not want to see Yahya Jammeh’s face on the Dalasi. Yet it is very expensive to print fresh bank notes,” Jammeh told reporters during a press briefing yesterday.

Redesigning an entire new currency can take Central Banks between nine and ten months. Hence Gambia’s Central Bank said they first embarked on a projection of the stock of banknotes they have, in terms of how long it will last.

“Now when we did with our existing stock, we realised the stock we have can go for six months. But if you want to redesign again, that will last nine to ten months,” he explained, maintaining that it is not an easy exercise to design and print new bank notes.

“The currencies that he (Jammeh) has his face printed were introduced in 2015. So the 2014 notes that are still in circulation and did not carry Jammeh’s head on them can be reprinted and delivered in February 2018,” he said.

“That stock without Jammeh’s head will be used throughout 2018, giving us time to redesign the entire Gambian currency. It is going to be redesigned with new security features, and it will be different from the kind of currency we have in The Gambia currently,” he explained.

Jammeh said they are thinking of standard banknotes like that of South Africa or Ghana with features that are greater.

“That will be a total redesign and it will hit the books by end of the year 2018. The other notes without his (Jammeh’s) head will be available by February 2018,” he maintained.

How does the Central bank engage in phasing out Jammeh’s faces from the currency, was the question our reporter asked Governor Jammeh, again.

“What we do is, any notes with his head that comes in at Central Bank does not go out again. So it is going to be a process, and they will all be eventually replaced with ‘family notes’,” he replied.