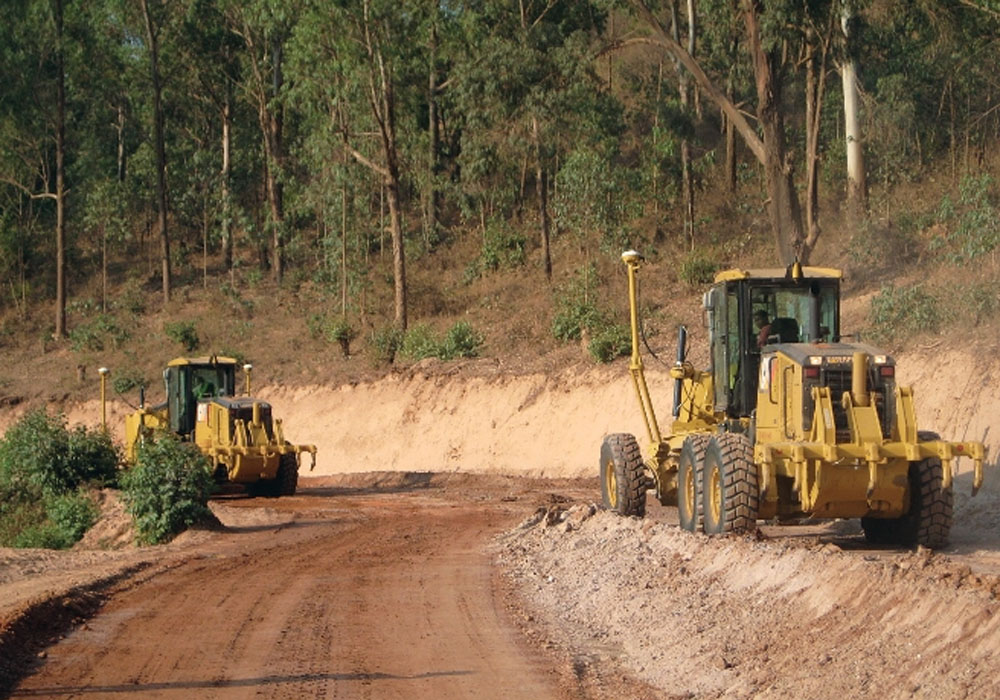 The minister of Finance and Economic Affairs, Amadou Sanneh, has revealed that the government of The Gambia has secured a three-year project of $86.6 million for the reconstruction of the Laminkoto-Passamass road.

Minister Sanneh made this statement as he delivered the 2018 budget before deputies at the National Assembly in Banjul. He said the ministry plans to construct 400km of rural roads selected from all regions of the country and intends to build and rehabilitate over 500km high-class roads in the urban areas. This will include the Greater Banjul Belt Road and the Abuko By Pass Road among others.

Sanneh told deputies that the ministry has recently developed and validated the National Transport Policy and the National Building and Facilities Policy. With respect to its projects, he said, the ministry is supervising the construction of an ultra-modern international conference ccenter supported by Peopleĺs Republic of China at the tune of $50 million to be completed within two years.

Other infrastructural development initiatives to be taken are: The Basse-Fatoto-Koina Highway, the Basse-Wulli Bridge and the Fatoto-Passamass Bridge.

With regard to maritime operations policies, Minister Sanneh pointed out that two new legislations were introduced at the National Assembly for ratification. These, he said include the Maritime Labour Conventions (MLC 2006) and the International Convention on the Standards of Training Certification and Watch keeping (STCW-F).