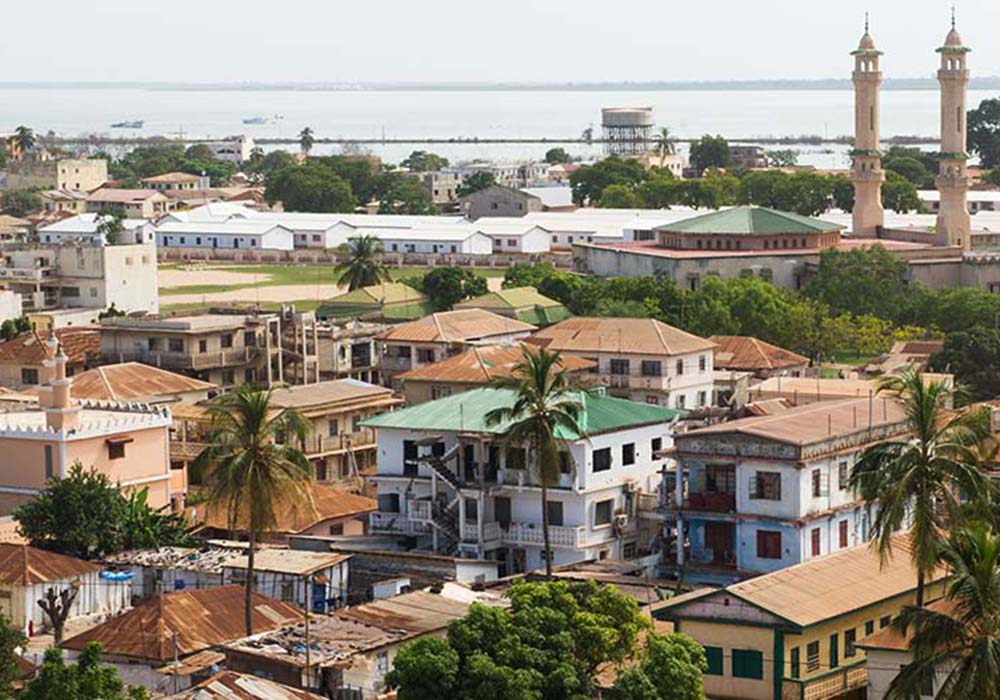 The governor of the Central Bank of The Gambia has announced that the country's economy is projected to grow from 3% in 2017 up to 5% in the medium term.

Speaking to reporters at a press briefing on Thursday morning, Mr. Bakary Jammeh said growth increased from 2.2 per cent in 2016 to 3.0 per cent in 2017.

The expected growth is premised on agricultural production, trade, tourism as well as implementation of sound macro-economic policies and improved business confidence, he said.

"In the medium term, growth is projected to reach 5 percent against the backdrop of implementation of strong reform measures," he stated.

On the global economic outlook, Governor Jammeh indicated that since the last MPC meeting, the outlook for the global economy continues to improve, underpinned by notable increase in investment, trade and industrial production in advanced economies supported by high business and consumer confidence.